Behind the Uniform: Bridging the Gap Between Police and Community 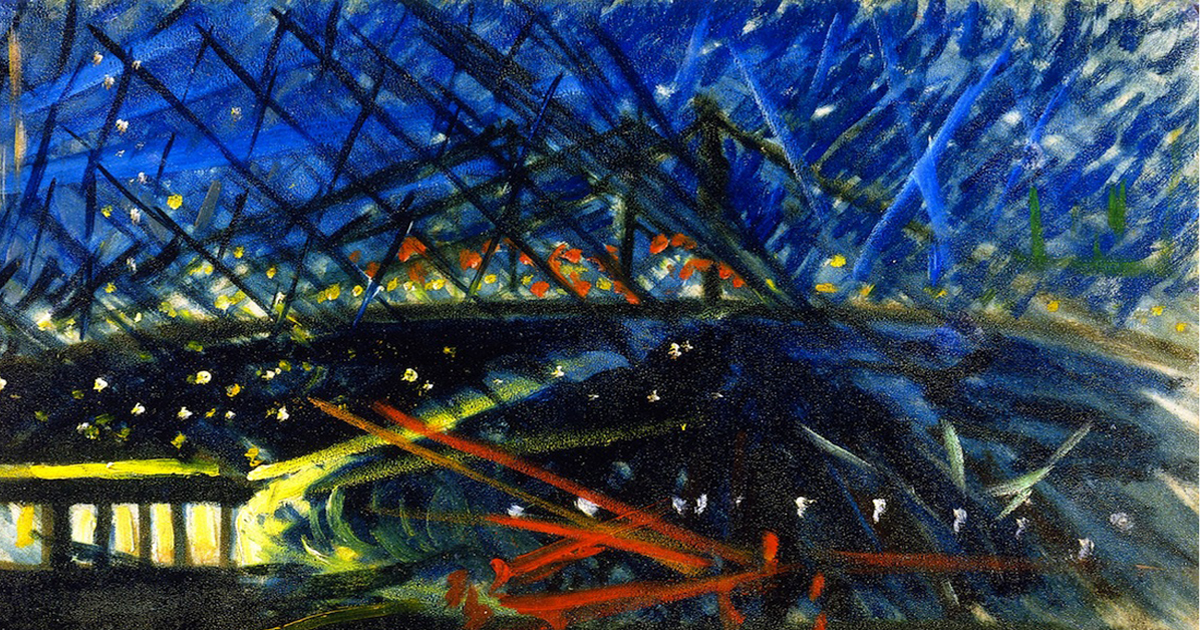 Most people can identify a police officer by their uniform. Although the police wear the uniform with a sense of pride, it can elicit emotions of fear and despair in others. In recent years, violence against people of color has increased awareness by law enforcement that the uniform sends a mixed message. This awareness is a critical first step toward bridging the gap between police and community.

The time to bridge these differences is now. People pouring into streets and painfully voicing their feelings of sadness, frustration, and even helplessness have made these issues impossible and unjust to ignore. More importantly, they have sparked police departments to take action within the community to heal these differences.

The Cleveland Police are not alone in making community relations a top priority. Among many activities designed to help them engage with residents, they have teamed up with Books@Work to build a sense of community by inviting all voices to the table using literature.

Bob Kumazec, Executive Director of the Cleveland Police Athletic League, kicked off the Conference. Then Christopher Harris, Adjunct Professor at Lawrence Technological University, shared his experience about his own childhood, including how football saved his life and made him the man he is today.

Harris’s speech set the stage for why sharing our stories plays a significant role in connecting to others and creating the communities we desire.

Following Harris’ remarks, about 90 assembled individuals of varying ages and backgrounds, together with nine professor-facilitators, united for a facilitated discussion of Langston Hughes’ short story “Thank You, Ma’am.” Read aloud as the group followed along, the story centers on kindness and trust when an elderly woman confronts a young boy trying to steal her purse.

The themes reflected in “Thank You, Ma’am” provoked deep discussion and provided a mirror for reflection, introducing attendees to new ideas and perspectives. It allowed officers to establish trust – while allowing people to see the human side of police officers.

Harris explained that his mother was a sergeant with the Detroit Police Department for 25 years. “I attended numerous community relations events with her as a child. Therefore I have always been aware of humanity beyond the uniforms. It’s important for the narrative of police to include the positive, caring, and life-saving realities that many police personnel display in their work.”

Through their discussions, “both youth and adult, [get] to see the human side of police work. The uniform can trigger fear, excessive worry.” said Harris.  Meeting police in person this way, he added, “could support the reduction in the fear-based narrative we are all flooded with in the mainstream narrative.” For this hour, young adults and some younger children, police officers and volunteers did just that: discussed issues of force and love and community – together.

Connecting the Police to Communities

Books@Work strives to build a similar sense of community through story and conversation in all of its programs, both in the workplace and in the community with groups like the police and residents. Participants come together to read books and short stories facilitated by a college professor. The stories allow individuals from all walks of life to “challenge assumptions, reflect on life’s essential questions and deepen interpersonal relationships.”

“[I was surprised by] how the discussion was so open, even among strangers, and how all people can come to similar realizations about themselves in different ways – and how much I learned from it,” said one Books@Work participant in a session with neighbors and police officers.

Why stories and why now?

There is no doubt that today’s media has been a driving force in the public perception of officers. Live footage and graphic photos of police clashes with people of color are readily available to anyone with an internet connection. This high accessibility has sparked volatile but critical conversations in homes, schools, and even in workplaces.

Books@Work uses literature discussions to begin building trust, and then to shift the perception residents and police officers have about each other. Books and stories level the playing field, offering us a chance to make this shift.

“I wish all police departments and communities were having these discussions,” shared one early participant. “There is a lot of fear and mistrust from the community, and it seems that the police sometimes operate under the emotion of fear as well. If bridges and trust were built, then [we] could collectively work together to meet [our] shared goals – living in a safe community.”

The Cleveland Police continue to partner with Books@Work to extend this bridge-building experience more fully into the community. Both residents and police officers listen and hear each other, build stronger relationships, and deepen the safety, connection and collaboration in the communities they share. One story at a time. 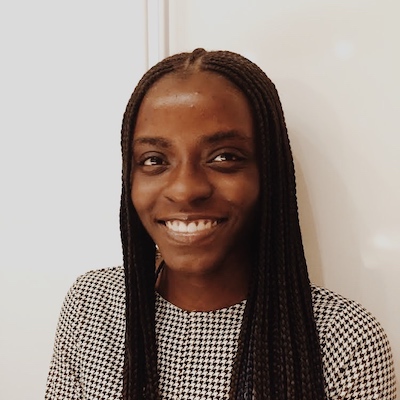 Shanice Winston is a former member of the Books@Work team.