Exploring the Edges: How Diversity Leads to Innovation 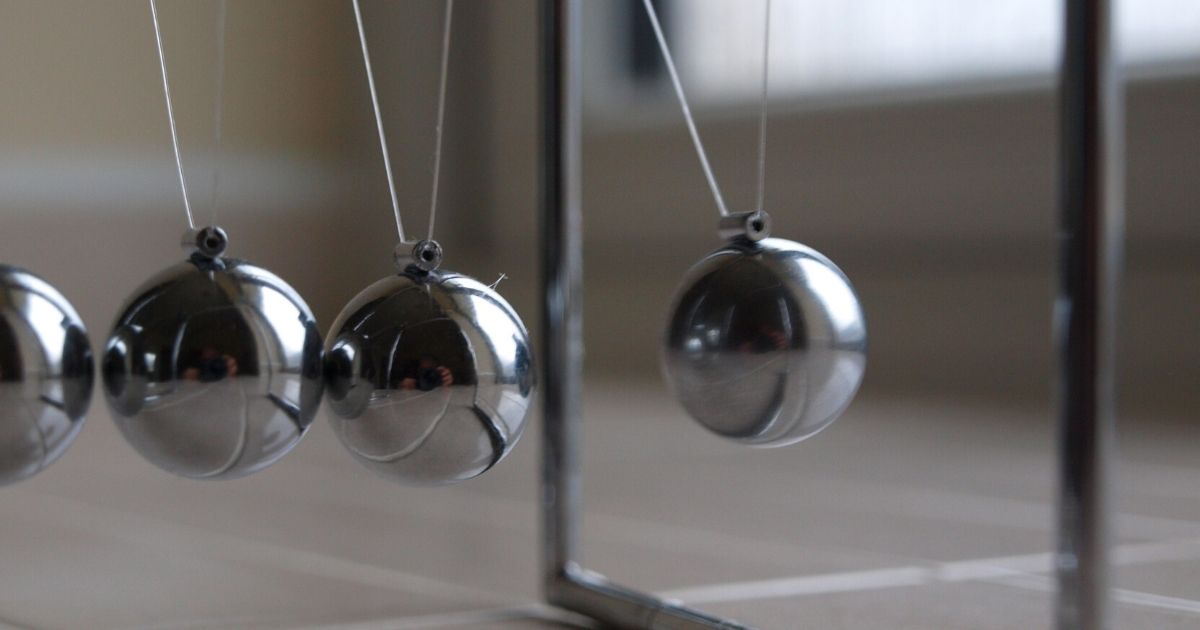 In an episode of NPR’s Hidden Brain podcast, bagpiper Cristina Papo talks about the origin of the Silk Road Ensemble, a musical group that brings together musicians from different cultures and countries. Renowned cellist Yo-Yo Ma founded the ensemble based on the scientific idea of “the edge effect,” described by Pato as “the point in which two ecosystems meet, like the forest and the savannah. And apparently, in ecology, this edge effect is where the most new life-forms are created.”

This exploration of the edges – of ideas, of perspectives, of backgrounds – is something we examine frequently at Books@Work. With nearly a thousand participant interviews, we see the collision of different experiences create extraordinary things every day. With the facilitation of a skilled professor, colleagues bring different interpretations of a book or short story and, in the process, see each other with fresh eyes.

Much like the edge of two ecosystems, the meeting of different musical cultures led Pato and Ma to musical innovation, and suddenly “you’re putting together instruments that you would never think would work together, like a Galician bagpipe and Japanese shakuhachi.”

Social psychologist Adam Galinsky explores the scientific reasoning behind this idea, focusing his studies on how diversity affects creativity. Testing the creativity of students at a business school, he found that “students who’d dated someone from another country during the term became more creative.” In a different study, Galinksy found that “even the simple act of reflecting on one’s deep relationship with a person from another country caused a temporary boost in creativity.”

The results we see again and again in Books@Work sessions reinforce the idea that the collision of diverse perspectives are key to creativity and innovation – and the effects spill over into the workplace. “After the session, I would leave and say ‘You know what? This guy said something interesting, and I haven’t thought about it this way,’” said a participant at a large tech company. “At times it was mentally challenging, in a good way, because you force yourself to think differently.”

At a large manufacturer, senior leaders found that Books@Work is a breeding ground for creative thought. “It was like an explosion of ideas and perspectives,” one participant said. “Books@Work is great. . . as far as realizing that everybody is different. It doesn’t always have to be my way or my thinking.” Another participant in a law firm shared that Books@Work brings “all these voices together and perspectives in a way that everybody comes away enriched from this.”

Books and short stories alone can make people see things in a new way – via a character, a plot twist or an ethical dilemma. But the most groundbreaking a-ha moments and bursts of creative energy come about in the human exchange of ideas. Our colleagues possess an often untapped wealth of knowledge and experience. When we invest the time to learn from them – who they are, where they’re from, what they know, why they behave the way they do – we can infuse old habits and modes of thought with something fresh and innovative.

Creative energy is born when our edges collide or our boundaries blur. The Galician bagpipe and the Japanese shakuhachi are unlikely duet partners – but when they perform together onstage, they blend into one voice that sounds singular and special. Whether you’re a musician performing with other musicians, or a nurse who is exposed to a different style of nursing, or an employee who creative sparks fly when diverse perspectives collide.