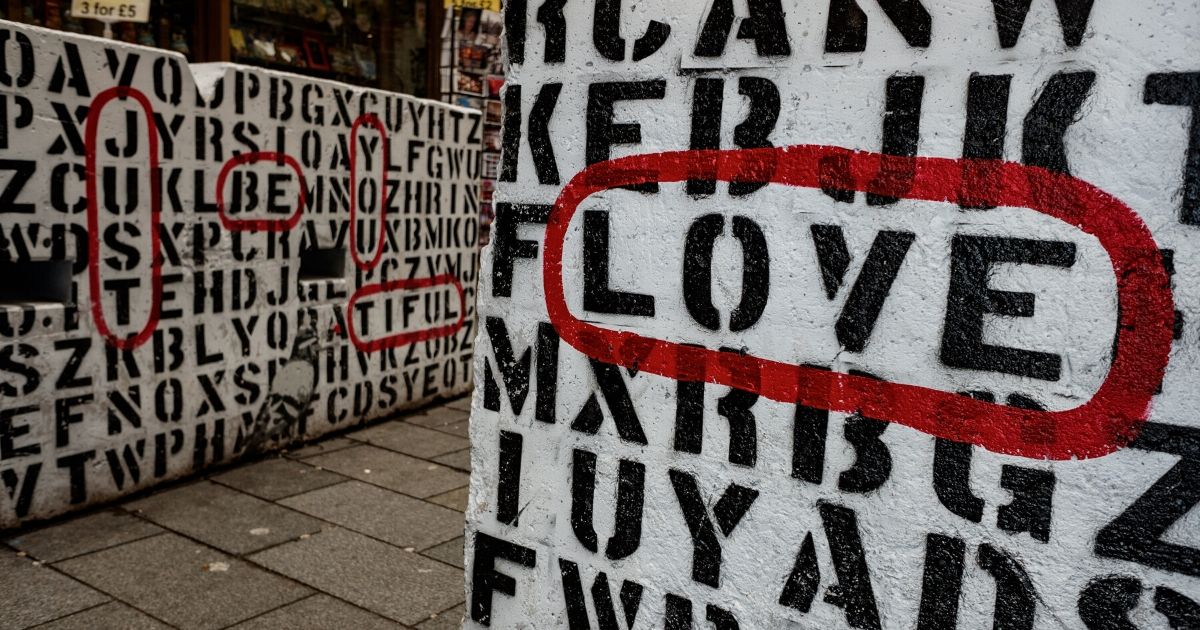 What does a young tech giant have in common with a long-established car manufacturer? Though they may represent very different ways of doing business, you can almost guarantee that both organizations have a core set of company values. But how do they put those values into action?

At Facebook, company values are not just about innovation, but about innovating fast: “Be bold; focus on impact; move fast; be open; and build social value.” At Ford, a storied American company with over 100 years of operation under its belt, core values are also phrased as action phrases: “Put people first; play to win; be curious.”

When we think of values, we often think of big nouns like trust, integrity, and moral responsibility. Values are words and standards to live by. But one quick look at the stated values in today’s companies indicates an interesting trend – namely, that there are no nouns without verbs, and that values are nothing without actions to back them up.

“Ask any leader whether his or her organization values collaboration, and you’ll get a resounding yes,” writes Francesca Gino in a recent piece for the Harvard Business Review. “Ask whether the firm’s strategies to increase collaboration have been successful, and you’ll probably receive a different answer.”

Imagine a boss who tells her employees to collaborate better with colleagues in a different department. This is a core value of the company, she says, and we should strive to embody it. With no proactive  plan in place, how can we turn collaboration into collaborating – from a word into an action? There is a vast chasm between naming a value and embodying a value – and the only bridge between the two is slow, steady, and meaningful practice.

Over the course of eight months, a leadership team at a large manufacturer used Books@Work to improve team effectiveness and collaboration. Together with a professor-facilitator, the team read and discussed thirteen different short stories. One participant called the sessions a form of “practice with no penalties.” This meant the opportunity to “practice” engaging in conflict with colleagues outside the confines of the work day. “There were a couple conversations that had do with being more frank with each other and finding ways to be either more transparent or more open,” he shared, “and being willing to have maybe a little more direct conflict.”

Another participant referred to Books@Work as a “process” that offered the team the “ability to gain insight into each other’s strengths or the way we view things.” Another participant called Books@Work a “loosening and stretching exercise.” He shared, “We end up taking a concept from the story and turn it back on ourselves and say, ‘Here’s some of the things we’re struggling with. What can we do amongst our relationships and in our organization to have an impact?”

All three participants described Books@Work in a similar way: as a practice, as a process, as an exercise that allowed them to work their way toward a more collaborative spirit. With continued practice in a low-stakes environment, this company saw its values go from words on a page to tangible, daily habits.

There is no doubt that company values need to reflect big, aspirational ideas. They “create identity and belonging; and, together, they act as a compass,” writes leadership strategist Curt Steinhorst in Forbes. But they are also “extracted, lived, and felt.” They mean nothing without a sustained vehicle to practice them. There’s a reason that old adage resonates so much in life and in business – how can we preach without practicing first?