Who Can We Be?: Resolving to Learn Together in the New Year 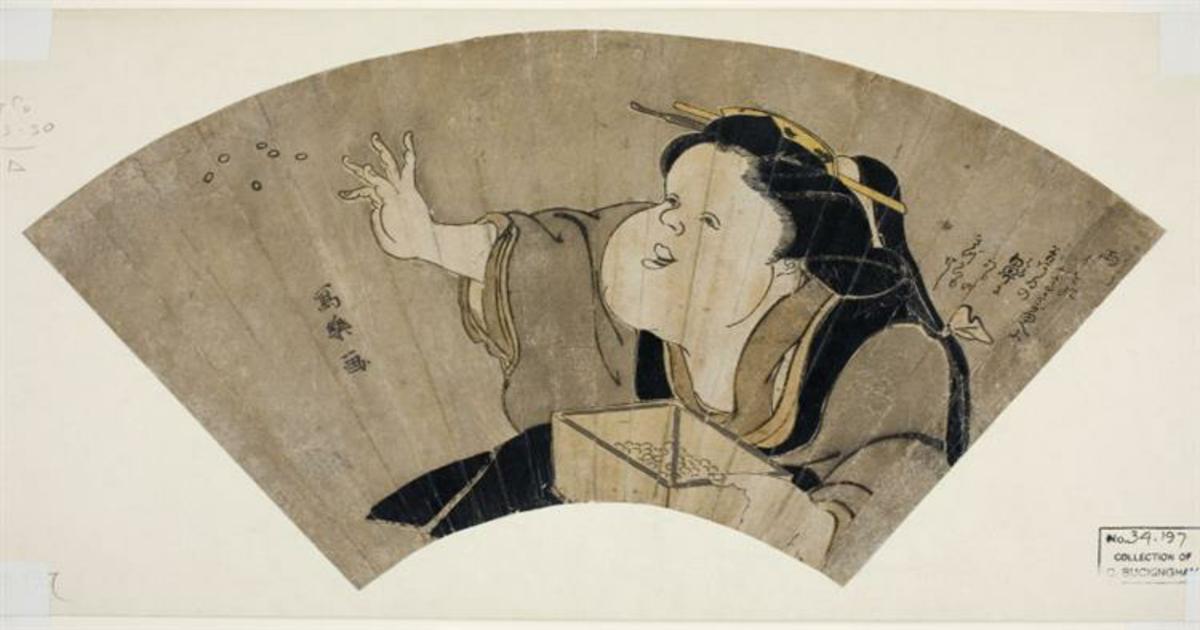 It is not only a simple cliché but also a cultural meme, that at the beginning of a new year, like the Roman god Janus, we reflect on the past and make plans for a different future. This meme represents a fundamental human urge to learn, change and develop new ways of being in the world. Essentially, it is an annual opportunity to focus on possibilities and to say, “That can be me.”

University of Chicago philosopher Martha Nussbaum suggests that two key questions guide our efforts to pursue what we can be: What are we actually able to do and to be? What real opportunities do we have to pursue our goals?

Don’t Judge a Book by Its Cover

At first glance, Maria Semple’s Where’d You Go, Bernadette might not seem like it would merit four weeks of discussion. The novel has a bright cover, featuring a sunglasses-bedecked woman and blurbs from the New York Times and young adult author John Green. “Divinely funny” and “A moving, smart page turner . . . the funniest novel I’ve read in years,” these two sources respectively proclaim. A “funny” story told from the perspective of a fifteen-year old girl, Where’d You Go, Bernadette seems like it is more appropriate for a day at the beach than a law firm’s meeting space or a college course.

And yet, the novel is much more than a coming-of-age comedy. What can popular literature teach us about self-reflection and connection with others?

Connecting With the (Un)Familiar: Self-Discovery Through Literature

In May of this year, Cyrus Copeland won the Chautauqua Literary Prize for his book, Off the Radar: A Father’s Secret, A Mother’s Heroism, and a Son’s Quest. Part memoir, part history, part cultural exploration, Copeland recounts his father’s quiet 1979 imprisonment in Iran in the lee of the American Embassy hostage crisis. An American academic and Westinghouse contractor accused of smuggling and spying, Max Copeland’s life was skillfully saved by his brilliant Iranian wife, the first female “lawyer” in an Islamic court. Alternatively told through four sets of eyes – mother Shahin, father Max, contemporary Cyrus and adolescent Cyrus – this unassuming search to understand whether his late father was a CIA agent, and to better know the man whose full persona had eluded him, is gripping and entertaining. And strangely familiar.