This week, we are delighted to feature Emily E. VanDette. Emily is Associate Professor of English at State University of New York at Fredonia, where she primarily teaches courses in 19th-century American Literature. She has an additional interest in animal studies.

From empirical studies on the psychological impact of reading to such philosophical perspectives as Martha Nussbaum’s notion of literature’s capacity to foster the “moral imagination” of readers, intellectuals across the disciplines have established a growing consensus about the power of reading to foster empathy, a crucial civic intelligence in a free society and a powerful aptitude for professional success and leadership skills. While a growing body of evidence reveals the incredible power of literary reading to promote imaginative empathy and intellectual curiosity, that potential may not be achieved through the reading experience alone, especially given inequalities in formal backgrounds and educational experiences at most workplaces (and in many communities).

My years of teaching have taught me that tried-and-true conversation is the most enduring method of bridging differences and sharing ideas, and conversations about books make the most of their capacity to enhance readers’ empathy. In conversations, readers share the “dulce et utile,” the delightful and edifying capacities of literature. From literary salons of the 17th century to discussion-based classrooms of today, to Books@Work, bringing together employees from across divisions for the pleasure and enrichment of a shared reading experience, conversation withstands the test of time and circumstance.

On my way to my weekly Books@Work seminars in October, I wondered what journeys lay ahead in my conversations with Chautauqua Institution employees, as we prepared to reflect upon and discuss Diane Ackerman’s The Zookeeper’s Wife. Drawn on the unpublished diary of Antonina Żabińska, the book recounts the true story of how she and her husband, Jan, director of the Warsaw Zoo, saved the lives of 300 Jews imprisoned in the Warsaw Ghetto by smuggling them into and protecting them secretly within the zoo. 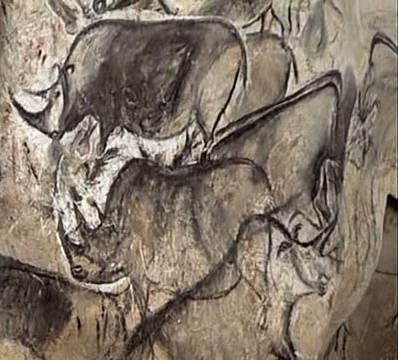 I wondered what they would think of a Holocaust story that shines a light on the capacity of human courage and benevolence in the face of unthinkable inhumanity. Would they marvel over the strength and compassion of a Polish family who would be willing to risk their own lives to save hundreds of Jewish refugees? Would they identify with the title character, Antonina, as she balanced her devotion to her family with her dangerous and selfless aid to innocent victims of the Holocaust? Would they care about the animal characters in the narrative? Or consider Ackerman’s conflation of animals and people in her subversion of the Nazi’s campaign to objectify (and “animalize”) Jewish people?

Conversations that began with personal reflection – readers’ memories of their grandmothers waiting hand-and-foot on their husbands and children, for instance – led to rich critical debate over the gendered dynamic between Antonina and her husband, Jan. While some readers pointed out the inherent sexism of a story that delimits a woman’s activity to the home and represents her submission to her husband, others argued for the historical value of a story that showcases the powerful potential of the domestic sphere for a heroic woman like Antonina.

Thinking about the book’s animal representations also allowed us to engage different perspectives. When some readers puzzled over the story’s inclusion of animals that were fed and cared for during a time of devastating human impoverishment, others responded with their own experience regarding animals as members of their families.

While teaching The Zookeeper’s Wife, a book that I have neither taught in a college setting nor treated in my scholarly work, I embraced the opportunity to connect with the story and with other readers on a personal level, as the descendant of Polish-Jewish Holocaust victims and an animal lover, and to appreciate the personal and intellectual connections the readers in my seminar made to the same book. Of course, my background as a feminist scholar of women’s literature made me excited to facilitate the readers’ critical debate about the narrative’s gender representations, too. Leading a seminar around a book that I haven’t taught or studied gave me the refreshing opportunity to be, truly, a part of the conversation, approaching the book with the same, fresh reading eyes as the rest of the group, and in that way, the conversation built upon our shared encounter and different perspectives. 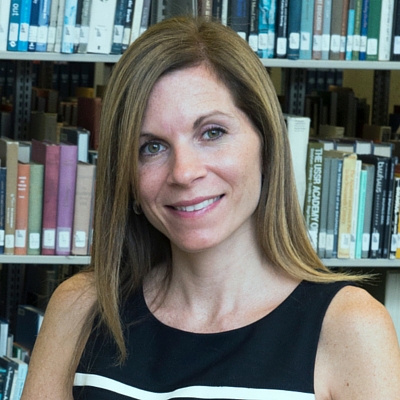 Emily E. VanDette is an Associate Professor of English at State University of New York at Fredonia, where she primarily teaches courses in 19th-century American Literature.