We are extraordinarily excited to share the news of our new partnership with The Teagle Foundation, enabling Books@Work to take a giant step toward significantly furthering its reach. Last week, the Foundation announced a $150,000 grant (over 24 months) to support our development of new programs and our expansion of research activities to capture the impact of seminars and to contribute to a broader understanding of the role of the liberal arts in non-academic environments.

The Teagle Foundation works to support and strengthen liberal arts education, acting as a catalyst for improvements in teaching and learning in the arts and sciences. It sees such an education as a prerequisite for rewarding work, meaningful citizenship and a fulfilling life. The Foundation was established in 1944 by Walter C. Teagle (1878-1962), longtime President and later Chairman of the Board of Standard Oil Company (New Jersey), now Exxon Mobil Corporation.  It has a broad mandate “to advance the well-being and general good of mankind throughout the world” and over the years the Foundation has made grants in many areas, always, however, with an emphasis on the aid Mr. Teagle envisioned for “institutions of higher learning and research.” More information about The Teagle Foundation, its history, mission and grants, may be found here.

Although many of its grantees are institutions of higher learning, The Teagle Foundation recognizes that exposure to quality liberal arts teaching, and wrestling with the big ideas promoted by the liberal arts, strengthens individuals, communities and society. As a result, the Foundation is also committed to working with organizations that extend liberal arts learning to unusual spaces far away from the college classroom. Indeed, the Foundation’s grant to Books@Work forms a part of a new special project entitled, “Liberal Arts Education Beyond the Academy.” This initiative supports projects that target individuals who may not have access to higher education but who may derive substantial benefit from exposure to the liberal arts and university communities.

Explaining this special project, Teagle President Judith Shapiro explained, “Through engagement with the liberal arts, these programs – which support veterans and adults from underserved communities – encourage participants to draw on the richness of their own life experiences in a way that contributes to their self-reflection, enhances their relationships with others and widens their horizons.” We are deeply honored to be among The Teagle Foundation’s special project grantees and look forward to working closely with the Foundation to share our learnings and to learn from the others.

The Teagle Foundation’s commitment to supporting initiatives like Books@Work also recognizes that those in the higher education community – professors, administrators, traditional students and others – benefit from teaching in non-academic public settings. By engaging learners with different life experiences and different learning needs than traditional college students, educators augment their pedagogical approaches and rethink assumptions about the material they teach.

The Teagle Foundation’s investment in Books@Work’s educational model is a tremendous milestone in our development. Books@Work seeks to build a society of lifelong learners and critical thinkers whose experience with the humanities and liberal learning will nurture them as individuals, workers and community members. Through the generosity and partnership of The Teagle Foundation, we have an opportunity to scale and sustain Books@Work, to bring the program to a larger group of individual learners, companies, community organizations and professors. We are thrilled and honored to put this tremendous gift and vote of confidence in Books@Work to work – at work and beyond. 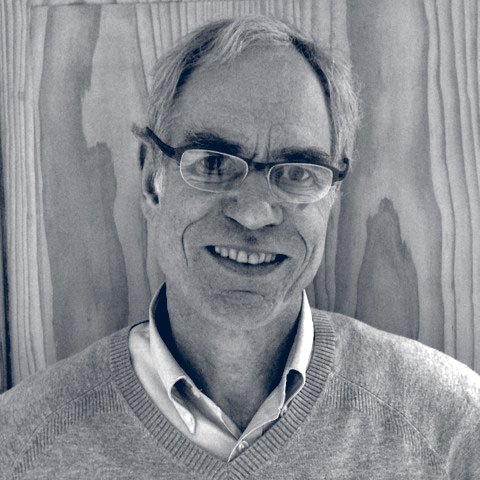 Felix M. Brueck is Chairman of the Board of Books@Work.