What Work Is: Reading Philip Levine at the VA 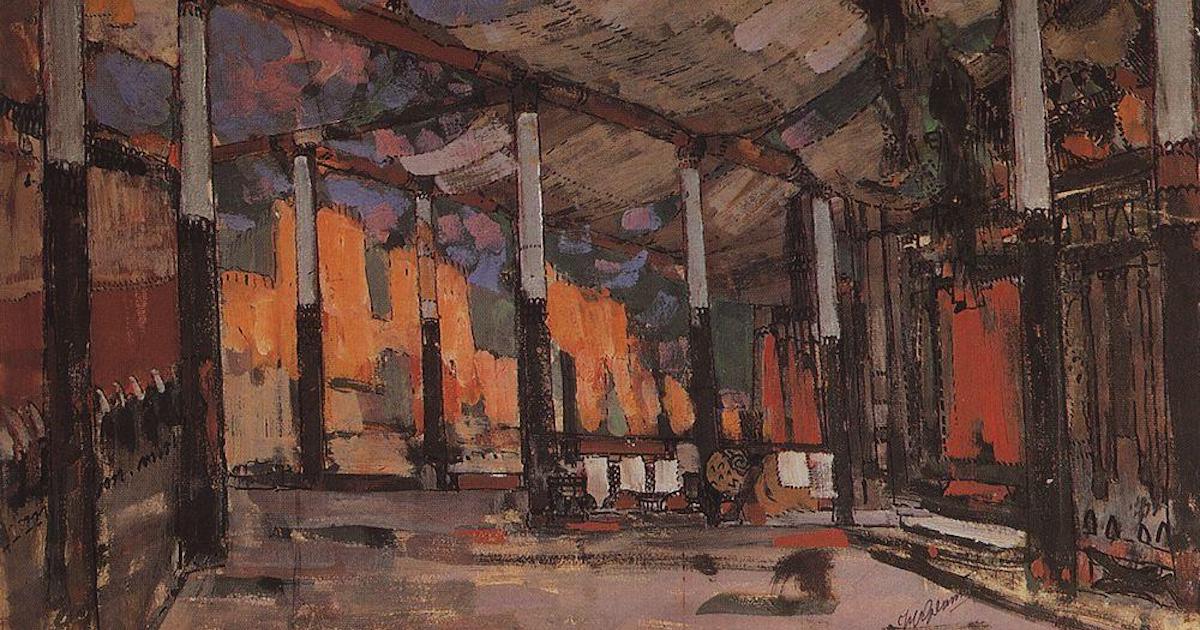 The experience of war is hardly universal. Walking the halls of the Louis Stokes Cleveland VA Medical Center, a sea of service t-shirts and decorated, black battle ball caps, embroidered with VIETNAM or KOREA, belies the diverse audience the hospital serves. The military has that affect – for the duration of service you’re no longer James, Joe, or Lisa – you’re Corporal, Sergeant, Lieutenant. Your own self is effectively erased, recolored in uniform camouflage. This visual trick is still in full effect at the VA.

The Power and the Promise of Cross-Racial Friendships 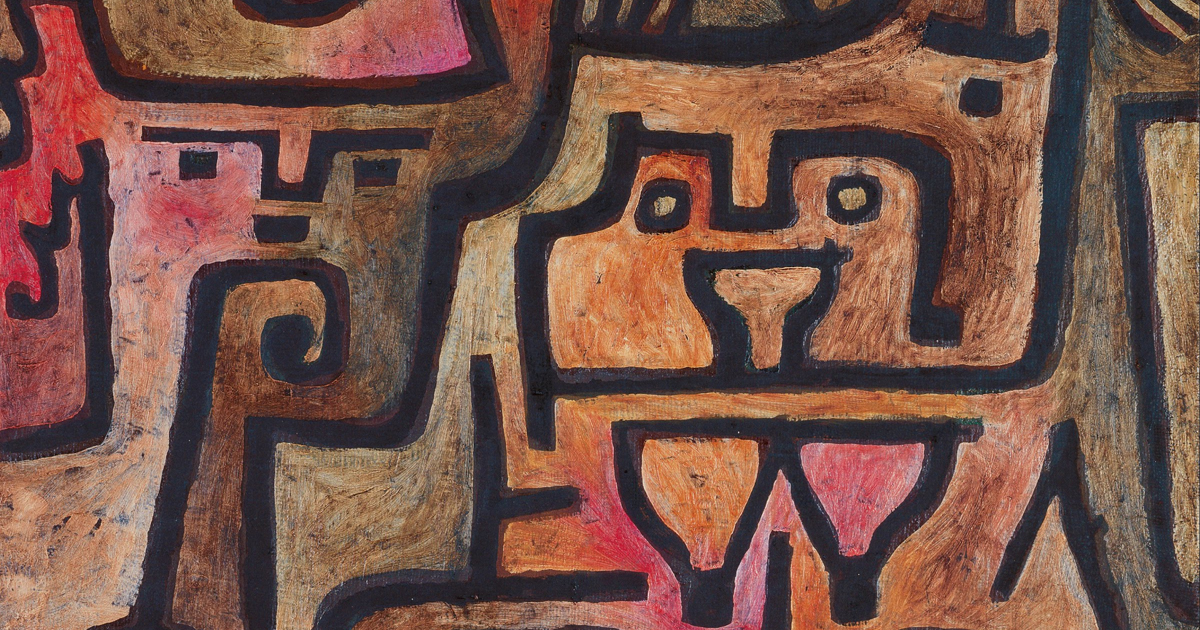 I recently had the honor and privilege of introducing Dr. Deborah Plummer, author of Some of My Friends Are… The Daunting Challenges and Untapped Benefits of Cross-Racial Friendships, at her Northeast Ohio book launch. Dr. Plummer is a nationally recognized psychologist and diversity management thought leader. She is a scientist, researcher, changemaker and professor in several disciplines – and a prolific author.

Debbie’s book, supported by twenty years of rigorous research on cross-racial friendships, helps us to understand how and why this literary friendship was both unusual but also deeply formative and important. In examining cross-racial friendships, she relies on extensive quantitative and qualitative evidence from her own research and the research of others. But her personal reflections and unflinching candor invite us to examine our own friendships: the acquaintances, the lovers, the friends “of the heart.”

Can We Talk About Race at Work? ZZ Packer’s “Brownies” Shows Us How

At Books@Work, we look for books and stories with multiple “handles,” or angles to address. We love narratives that provoke tough questions and stir debate, that kindle memories and foster connection. Sometimes a story may defy the reader’s expectations and assumptions. And sometimes a story may seem like it’s “about” one thing – but a well-facilitated conversation exposes deeper thematic layers.

In ZZ Packer’s “Brownies,” the most popular members of an all-black girl scout troop convince their fellow Brownies to confront an all-white troop for using a racial slur. To avoid spoilers, suffice it to say that the confrontation does not go as planned – and the girls realize they have spectacularly misjudged the situation.

One Innovative Way to Talk About Diversity & Inclusion at Work

Navigating our differences in the workplace is not easy. Learning to recognize and appreciate our diversity is even harder – especially when employees have few outlets to display their true selves at work.

A Harvard Business Review piece published in March explored this very idea with black women in the workplace. “A lot of women told me that they code-switched,” wrote author Maura Cheeks, “which involves embracing the dominant culture or vernacular among certain groups (like co-workers, for example) and switching to a more authentic self when around friends and family.”

How can companies create space for colleagues to unmask and discuss their unique experiences and differences?

At Books@Work, we believe in the transformative power of conversation. A good conversation offers “a hospitable environment for creative thought.” Interacting with each other on a deeper level helps to dismantle exclusionary cultures and biases. We all know it’s tough to have difficult conversations at work – but they are critical to conflict resolution and trust-building.

We use narratives – fiction, nonfiction, poems and plays – to kickstart these conversations. We write frequently about the benefits of these discussions. But what exactly does a conversation around a literary text look like in action?

At Books@Work, we are daily witnesses to the power of conversation. As our own colleague Karen Nestor wrote earlier this year, good discussion is “an incubator for the kinds of innovative ideas that transform our lives” and allow us to reveal our truest selves. Walt Whitman once proclaimed in a poem, “I am large, I contain multitudes.” Conversation draws out the multitudes within us – and putting two texts into conversation can lead to even greater revelations.

In honor of Independence Day, we’re featuring two American poems in conversation: Walt Whitman’s “I Hear America Singing” and Langston Hughes’ poetic response “I, Too.” Whitman’s poem appeared in the iconic 1860 collection Leaves of Grass, and Hughes’ poem was published over 60 years later in The Weary Blues at the height of the Harlem Renaissance. Both poets provide their take on America. What does America mean to you?

Our blog post earlier this week explored the intersection of poetry and business. Today, we’re thrilled to feature a poem by poet, educator and Books@Work facilitator Megan Gillespie. Megan is Pennsylvania’s 2018 Montgomery County Poet Laureate, and her work has appeared in The Florida Review, New Delta Review and Cimarron Review. Her honors include fellowships from the Virginia Center for the Creative Arts, the Millay Colony for the Arts and Lector Writer’s and Performance Art Residency.

She currently works as a writing coach for the Wharton Communication Program, where she prepares students for communication challenges they’ll face as future business leaders. She recently facilitated Books@Work sessions with a group of leaders and staff at a large manufacturing company. As you read Megan’s poem “Cheers,” consider why we are so eager to ascribe meaning and order to the world.

Reading Mindfully: Dave Eggers’ “The Man at the River”

Each month we offer you a chance to read mindfully, using literature to consider your reactions to and assumptions about the world in which we live and work. Through these short texts and accompanying questions, we hope to give you a small taste of Books@Work. Grab a friend, family member or colleague to read, share and discuss together.

A prolific author of novels, nonfiction books, short stories, screenplays and more, Dave Eggers was raised in Lake Forest, Illinois. At age 21, he withdrew from college to care for his 8-year-old brother after losing both parents to cancer, events that are chronicled in his memoir A Heartbreaking Work of Staggering Genius, a finalist for the Pulitzer Prize. His narrative essay “The Man at the River” appeared in Granta Magazine and tells the story of an American tourist in Sudan who is faced with a choice when he’s asked to wade across a river.

As you read “The Man at the River,” consider the many ways we navigate cultural difference and barriers to understanding.

Each month we offer you a chance to read mindfully, using literature to challenge your assumptions about the world in which we live and work. Through these short texts and questions, we hope to give you a small taste of Books@Work. Grab a friend, family member or colleague to read, share and discuss together.

Director of the Michener Center for Writers at the University of Texas in Austin, Bret Anthony Johnston is the author of numerous award-winning short stories and nonfiction pieces. His “enthralling and skillful” debut novel Remember Me Like This was named a 2014 New York Times Notable Book of the Year. “Encounters with Unexpected Animals,” a portrait of a father at odds with his son’s girlfriend, was originally published in Esquire and later appeared in the 2013 Best American Short Stories anthology.

As you read Johnston’s story, consider the many forms of power and how they do – or do not – lead to a false sense of security.

Each month we offer you a chance to read mindfully, using literature to consider your reactions to and assumptions about the world in which we live and work. Through these short texts and accompanying questions, we hope to give you a small taste of Books@Work. Grab a friend, family member or colleague to read, share and discuss together.

Winner of the National Book Critics’ Circle’s 2016 John Leonard Prize, Kirstin Valdez Quade’s debut short story collection Night at the Fiestas explores complicated race and class dynamics, with characters who “protect, betray, wound, undermine, bolster, define, and, ultimately, save each other.” The New York Times called the collection, which includes today’s story “Jubilee,” a “legitimate masterpiece.” Quade’s other work has appeared in various literary magazines, and she is currently an assistant professor of creative writing at Stanford University.

In “Jubilee,” a young woman finds her biases toward her father’s boss and his family challenged. What does it take to change our minds about someone we’ve previously judged?