Each month, we pause for a moment to read mindfully, using literature to think about our perceptions and reactions to the world in which we live and work. Through these short texts and accompanying questions, we hope to give you a small taste of Books@Work. We hope you might share and discuss them with others – or send us your thoughts.

The prolific French author, Guy de Maupassant, is primarily remembered for his mastery of the short story, although he wrote novels and travel memoirs as well. Maupassant published his first short story, “Boule de Suif,” in 1880 at the age of thirty.

A realist author, Maupassant’s stories tell the tales of common people permanently altered by larger forces at work in the world. “The Piece of String” is no exception. The story was published in 1884, within Maupassant’s larger collection, Miss Harriet. “The Piece of String” follows the experience of Maitre Hauchecorne, a peasant and farmer, as he is accused of theft.

As you read “The Piece of String,” consider these questions: 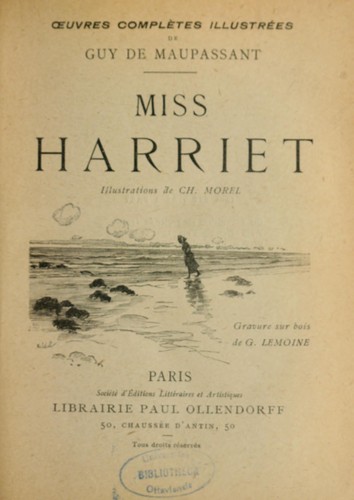 The Piece of String
By Guy de Maupassant

It was market-day, and from all the country round Goderville the peasants and their wives were coming toward the town. The men walked slowly, throwing the whole body forward at every step of their long, crooked legs. They were deformed from pushing the plough which makes the left shoulder higher, and bends their figures side-ways; from reaping the grain, when they have to spread their legs so as to keep on their feet. Their starched blue blouses, glossy as though varnished, ornamented at collar and cuffs with a little embroidered design and blown out around their bony bodies, looked very much like balloons about to soar, whence issued two arms and two feet. Keep Reading

The Element of Surprise: What Stories Help Us See
On War, Dancing and Light: Why Metaphors Matter
Reading Mindfully: Katherine Mansfield’s “The Doll’s House” 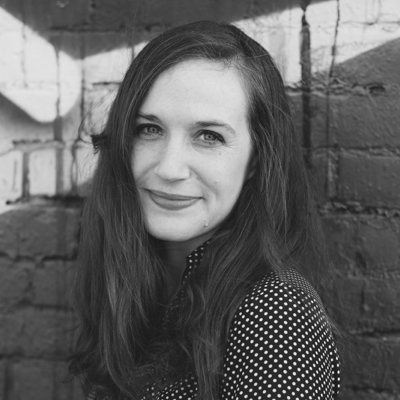